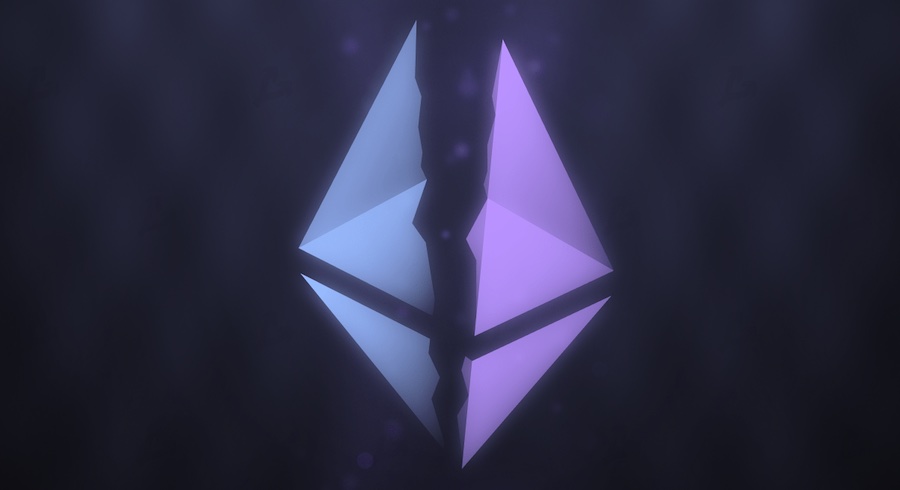 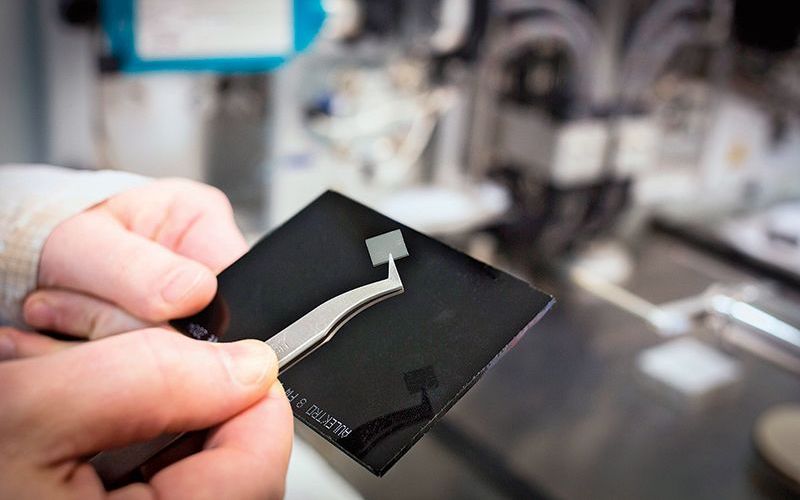 Graphene is a one atom thick layer of graphite, a modification of carbon. It would be too difficult to go into the peculiarities of the chemical structure.

What matters are the characteristics of graphene:

Where can graphene make a revolutionary difference?

Why has it not yet been introduced?

Production costs do not yet allow it. One gram of graphene requires an investment of $100. There are also problems in production in the form of chemical exchange products.

The material is not so popular today, so the market value is about 300 million. However, in 5 years the market will be about $2.8 billion.

IBM has departments to develop graphene, Ford has small divisions. There is even a company in Russia, OCSiAl, a manufacturer of graphene nanotubes, which plans to go public next year.